In the attempt to avoid exposure to toxins one only need to be aware of all they are taking in through food and beverage as well as whatever is placed on their skin. Many folks remove all the toxins from their homes by replacing soaps, shampoos, deodorants, and now something new to consider.

Whether one uses pads, tampons or both be aware that if it is not organic it likely contains glyphosate. You know Roundup as that spray that kills all growing things but does it bother you to know now how you may be exposing yourself to it? Easy to avoid by using only organic products.

The demise of the honey bee and monarch butterfly are tied directly to glyphosate being used so abundantly throughout the US, 2.6 billion pounds of it last year alone. Cotton is now one of those almost all GMO crops which means like the soy and corn it is sprayed heavily with a known carcinogen in the state of California, Glyphosate. And since it is systemic there is no rinsing it off of one’s produce.

The study came out of the National University of La Plata since there are no universities in the US who would ever test for such things since they are all influenced by Monsanto and big pharma. In addition to the pads and tampons, it was also found in cotton swabs and gauze. All of these items may be purchased as organic and Roundup free at healthful grocery stores.

You have a right to know what you are exposing all of your body to. There is also great concern that when we consume these chemicals it kills off beneficial bacteria in the gut. For a puppy update, we are learning more and more and so is she. Paisley, the puppy, is our new focus, and she will not have access to anything with glyphosate in it. Share as you wish and be well! 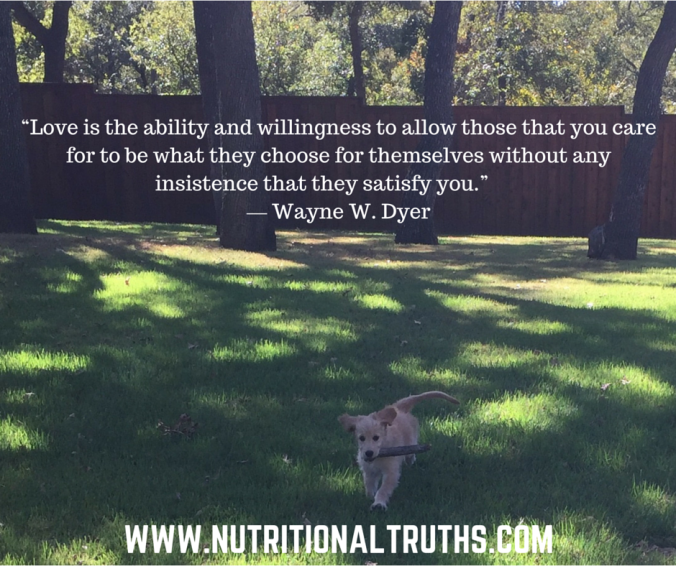 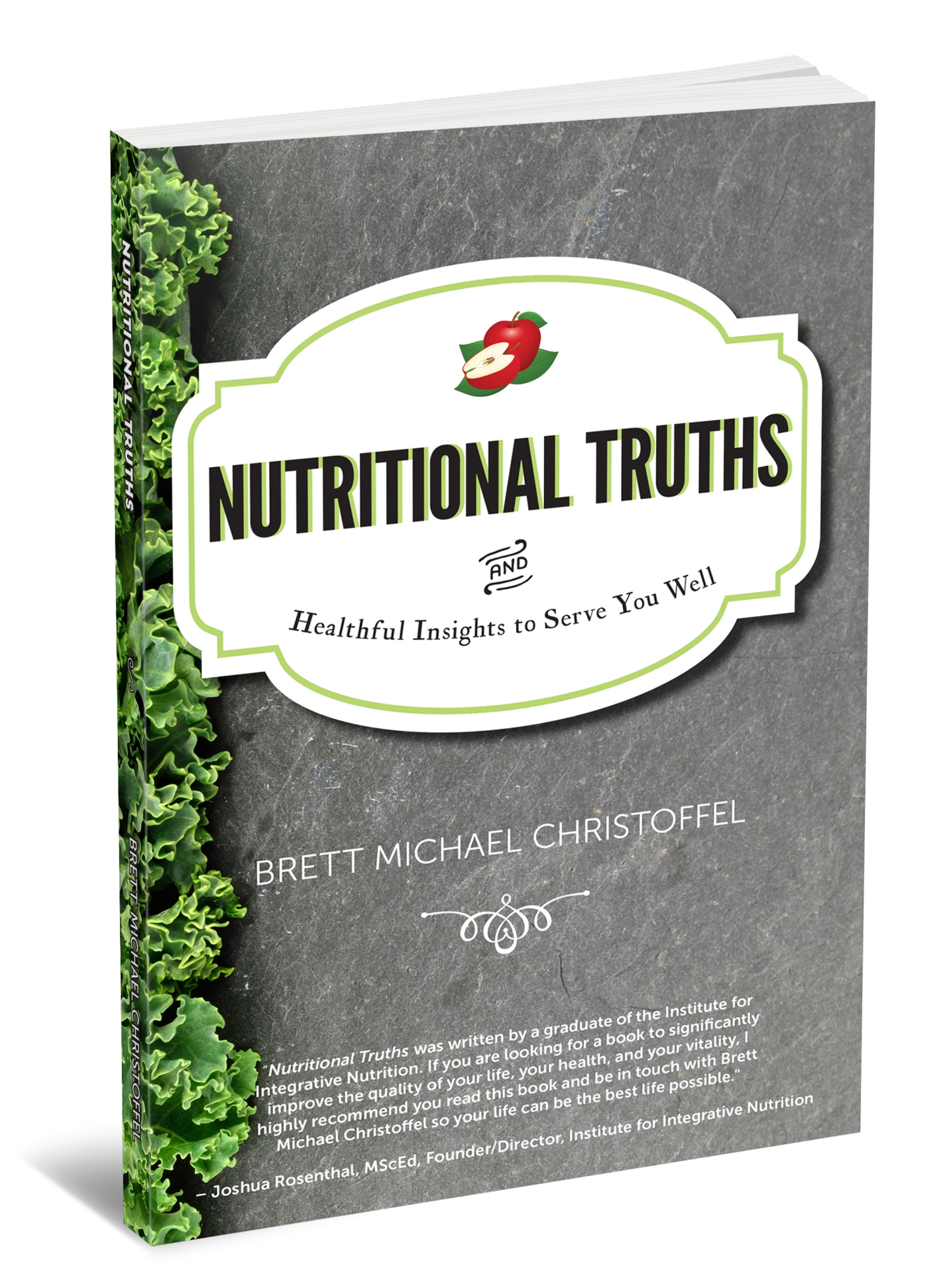